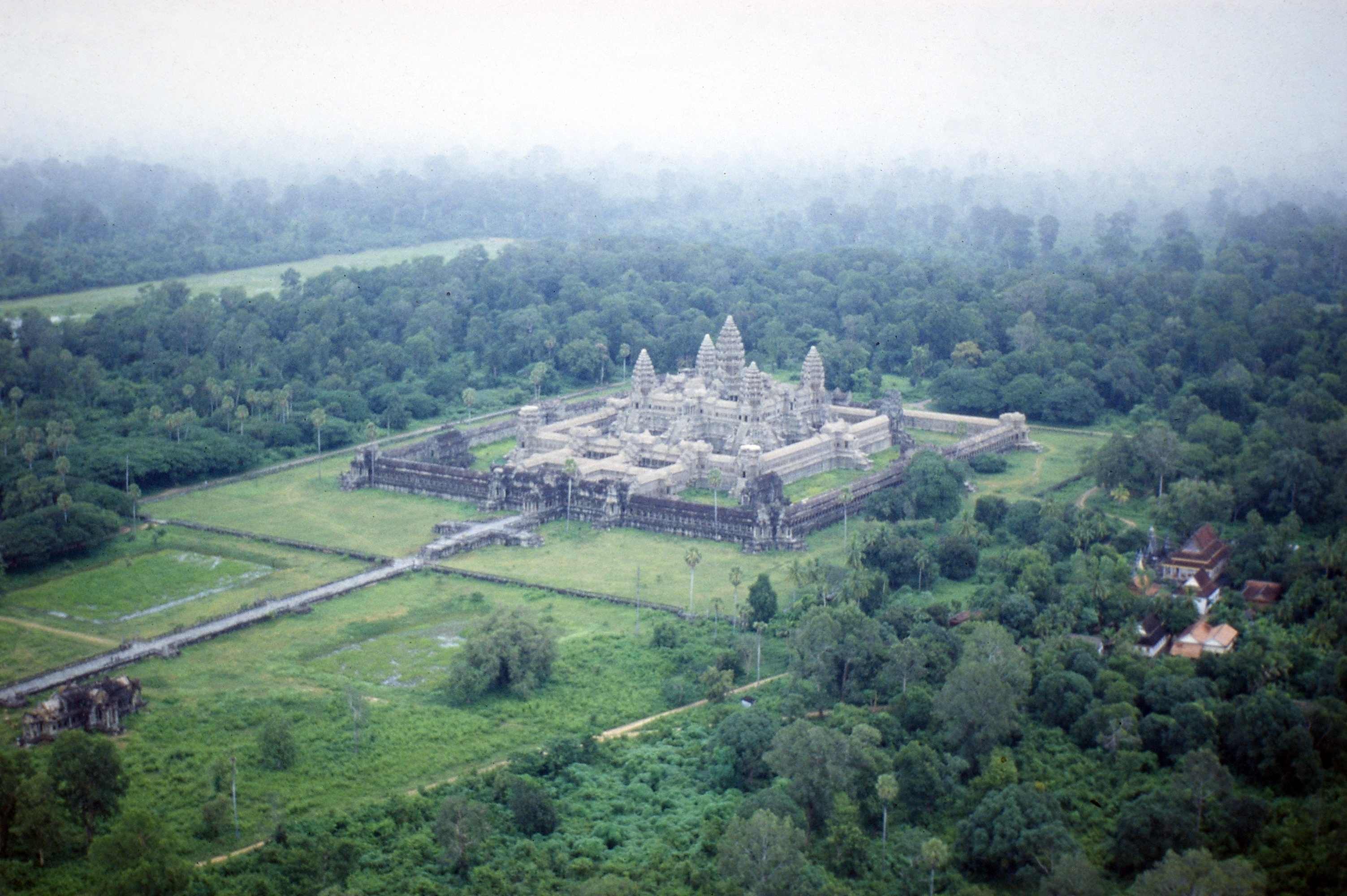 The effective protection of monuments inscribed on the World Heritage List is a subtle problem worldwide. These structures represent the integral part, as well, of the social-economical environment of the mankind living today. Therefore the protection and management generate a number of issues being connected a very complex way with each other in the area of archaeology, architecture, hydrology, business activities, tourism, region development and the law. 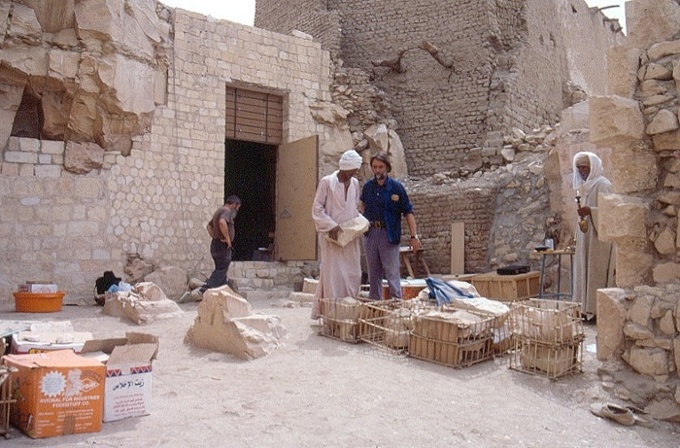 The Tomb of Governor Nefermenu at Thebes (TT184)

Since 1995 excavations on tomb 184 on the southern slope of Khokha Hill has been carried out by a Hungarian group led by Egyptologist, Zoltán Imre Fábián. There stood the tomb and mortuary temple of Governor Nefermenu, erected in the late 19th Dynasty, probably following the reign of Ramesses II. The archeologists' efforts have been directed at comparing the so-called 'Khokha-tombs', including that of Djehutymes (TT32) excavated by László Kákosy et al., that of Tyai, Merneptah's Royal Scribe (TT23), the tomb of Nebsumenu, who also comes from a governor's family (TT183), the rock chamber and tomb of Ipi, the 'Overseer of the Royal Cattle' (TT264), and tomb 370, whose owner has not been clearly identified yet. 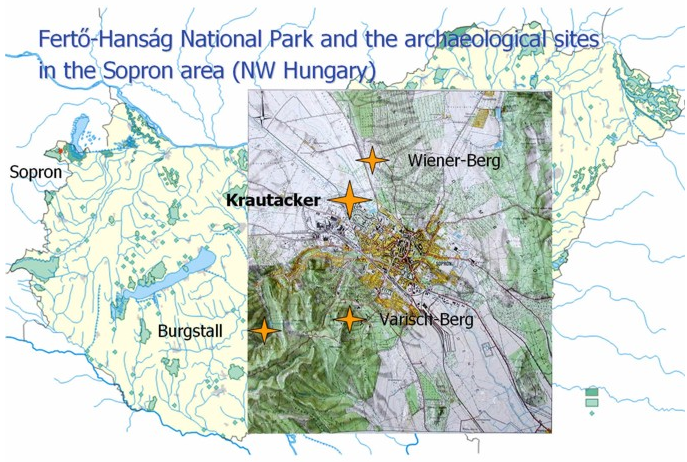 Problems in the GIS evaluation of the Sopron settlement units

The archaeological site can be found in the north-western outskirts of Sopron (Hungary) at the Krautacker site, where a large-scale rescue excavation was conducted between 1973 and 1988 led by Dr. Erzsébet Jerem. The area excavated was over 20.000 sq m., where a multi-period riverside settlement and an adjacent cemetery were found. The site is situated on a plateau at an altitude of about 218 m, in a valley formed by Streams Ikva (Zeiselbach in German) and Liget between the Sopron and Ruszt Mountain Ranges.